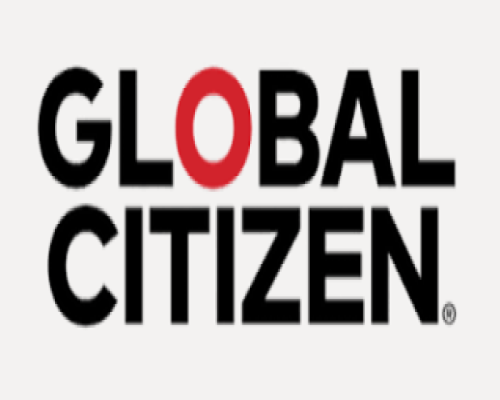 As the COVID-19 pandemic is approaching its 1 year mark, there are various concerns regarding the lack of education for children that are not able to go to school, or receive virtual education due the digital divide.

Unfortunately, the concern is not only about missing classroom time but the millions of children being forced into marriage and work. In worst cases, children are sent out in the streets to beg due to the COVID-19 Pandemic.

The letter stated “for these, the world’s least advantaged children, education is often the only escape from poverty – a route that is in danger of closing.” The letter expressed deep worries for adolescent girls “whom being in school is the best defense against forced marriage and the best hope for a life expanded opportunity.”

Worldwide, there are approximately 12 million girls that are married every year before the age of 18, which makes 1 girl that is wed every 3 seconds. Unfortunately, UN experts are predicting that due to the COVID-19 Pandemic, this could lead to a 1 million child marriages increase over the next decade.

The former leaders and economists also extended their concern of many out-of-school children risked to being forced into exploitive and dangerous labor. They also added that education emergency would jeopardize global goals that were gears towards ending poverty and inequality by 2030.

To view the whole article from Global Citizen, please check out their website