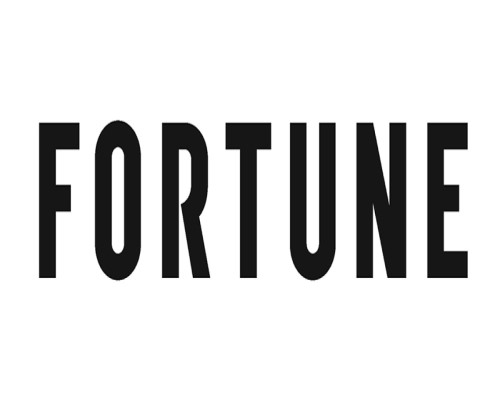 As catastrophic impacts of climate change emerge worldwide, America couldn’t hide from its disastrous effect. “Catastrophe is happening right in front of the president’s eyes,” the article read. Continued floods, wildfires, storms and tornadoes in the States are a sign of impending calamity. Last March, President Trump announced a vast $2 trillion stimulus package, which was ‘a step in right direction’. However,the  President desperately needs to realize that this infrastructure overhaul must be green.

The international society is heading closer and closer to climate resilient selections. EU has its Green Deal plan, and China will invest in low-carbon technology. International organizations as the World Bank and the IMF are promoting climate resilient economic recovery. Even within the US, politicians are putting forward climate resilient plans across party interests. On the other hand, the Trump administration’s scrapping of environmental reviews of the infrastructure projects is squandering America’s future, isolating the country from the world.

America’s investment plan must be climate resilient – green. “President Trump wants to make America great again, but the smart way of doing this is to plan and prosper rather than delay and pay,” the authors advised. A report by the GCA has proved that investing in climate resilience adaptation could yield benefits. Green infrastructure is cost effective and sustainable, suitable for America’s changing environment. “America doesn’t need a sticking plaster for the nation’s infrastructure,” said the article. What America needs is a strong infrastructure that can be maintained to cope with the extreme weather condition in the US, rather than reconstructing whenever a disaster hits. The $ 2trillion input ‘should not be wasted in trying to rebuild the past when a better future is within reach,’ the authors pointed out.