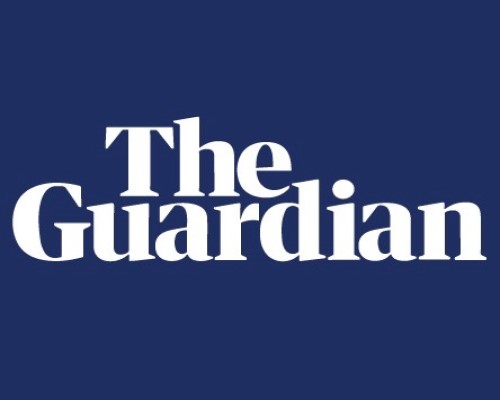 To read the original article, visit The Guardian (click)

“The president is closing his eyes to reality.”

Chairman Ban reprimanded that President Trump’s decision is far from making America great again. It is rather isolating the continent, turning away from the only opportunity to save the humanity from climate change. The consequences of climate change does not respect borders, meaning that the American continent will be affected by wild fires and rising sea levels just as much as any other areas. Such global crises require international solutions, and the Paris Agreement was the strategy that the international society – including America – agreed on.

Ironically, as President Trump walks away from the Paris Agreement and ignores science, the global society is accelerating efforts on climate change. EU has developed the Green New Deal, China plans on greening its infrastructure, and even from within the US, the locals are working on climate strategies. “History does not look kindly on leaders who do not lead when disaster threatens,” Chairman Ban warned and called the absence of America’s leadership, ‘moral bankruptcy’. Although US politicians, across the political divide, acknowledge the possible threat of climate change and launch policies to prevent the crises, ‘this international crisis cannot be solved by local action,’ thus we need US as a whole to show leadership.

“President Trump has made a grave mistake in withdrawing from the Paris agreement at this critical juncture,” Chairman Ban reiterated. It is not yet too late for America to return to the Agreement and lead climate action.